Tuesday is the day Egg McMuffin fans have been waiting for: Since Oct. 6, McDonald’s in the United States will serve breakfast all day. It’s a movement that the fast-food chain has been making for decades and introduced the popular sandwich in the mid-1970s.

Like Silly Putty and Penicillin, Egg McMuffin has an origin story that only adds to his mysticism; In this case, it’s the story of how Ray Kroc, the McDonald’s franchisee, had to have fun. Let me try the first, knowing that Kroc may have rejected the idea differently.

How much delicious it is?

Kroc told the story in his 1977 autobiography, Grinding it Out: Making McDonald’s right after the sandwich was introduced. It all started in 1972 with a fateful trip to Southern California. Herb Peterson, the owner of a McDonald’s in Santa Barbara, asked Kroc to check it out. But no matter how much Kroc asked, Peterson didn’t want to say what it was. Meanwhile, Patty Turner, the wife of the McDonald’s manager, found the name Kroc, which was attributed to the location of the new item on the previous menu: Egg McMuffin. Although Kroc discovered that the McMuffin egg was fully integrated into the McDonald’s system, TIME praised the 63rd sandwich in late 1973 as an example of how the chain “pays close attention to suggestions behind the counter. 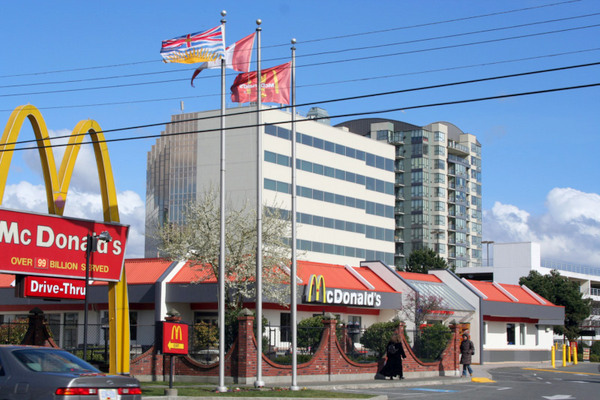 Egg McMuffin opened the entire fast-food breakfast market. It was special to view how our research and progress team, our marketing and advertising experts, as well as our operations and supply experts, came together to launch a breakfast program, Kroc wrote in his book Five Years After Ei McMuffin.

People just love enjoying the McMuffin at the premises of the McDonald’s. McDonald’s has been innovating this dish at regular intervals. Every time, it brings out the best.