A McDonald’s employee was attacked during a strange interaction with a customer.

A customer was reportedly attacked by a customer who appeared to be angry after receiving a free glass of water. A second employee was reportedly beaten when he attempted to intervene. The incident happened Friday at a McDonald’s in Midtown, Tennessee. After he left, the 44-year-old suspect approached the counter and asked for a glass of water. The cashier informed the man that the glass would normally cost 32 cents, but since the system was disabled, he offered the glass for free.

At the time, the suspect was upset and tried to give the employee a $ 100 bill. After turning around and not accepting it, he apparently started hitting her in the face and on the floor. When another employee tried to intervene, the suspect also beat her. According to the shot, he tossed a container of cookies into the box even though he hadn’t hit. Then he left the restaurant. 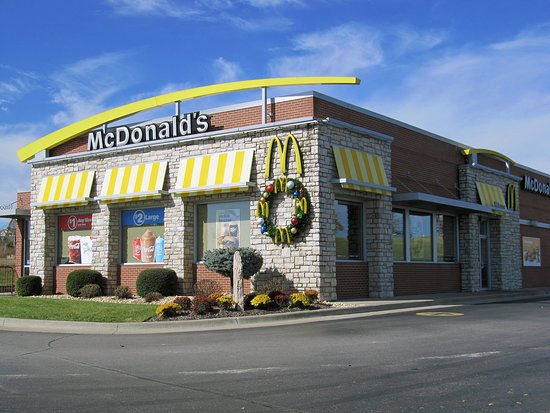 Police then arrested the man and charged him with two attacks and possession of drug supplies. This is just one of the most recent cases of violence against McDonald’s employees. “”

A teenager at McDonald’s in Greenfield, Wisconsin allegedly quit her job after a client hit her in the face. According to her, the attacker was angry because he had waited too long to eat. Serena, a 17-year-old employee, exchanged violent words with the client before the attack, reports KWTX. Upon leaving, however, he said that he had not expected the woman to stand behind the counter and hit her.

Apparently, the customer was upset that the restaurant was taking too long to cook his bacon.

McDonald’s has been excellent in terms of staff-behavior. This incident was totally unexpected on its premises. We hope that this issue is solved by the earliest by McDonald’s.