Steve Mann and his argument at a McDonald’s in Paris. He claims that several McDonald’s employees attempted to remove the augmented reality eyepiece, which is essentially permanently installed on his skull. Well, McDonald’s just released a statement saying that Dr. is challenged. Although McDonald’s acknowledges that employees have ordered the device, the company insists that “the interaction with Dr. Mann was courteous and did not include physical arguments.”

At this point, it is very difficult to know which part is wrong here. There is no video of the incident. With this in mind, Dr. The Man on the EyeTap different narrative images of approaches and employees.

“We share our concern about Dr. Mann’s report of his visit to a McDonald’s in Paris on July 1. McDonald’s France was informed of Dr. Mann’s complaints on July 16 and immediately launched an in-depth investigation. The team at McDVOICE in France contacted Dr. Mann and is awaiting further information from him. 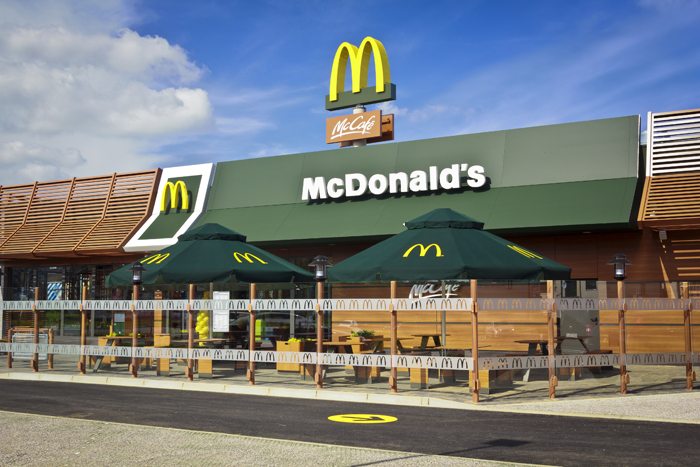 Furthermore, several employees involved were interviewed individually and all independently and consistently expressed that their interaction with Dr. Man was polite and had no physical arguments. Our team and the restaurant security team informed us that Mr. Mann’s personal property had not been damaged.

It is not the first time that a McDVOICE has defended bad actions in a Parisian place. Last August, a McDonald’s employee attacked an American traveler for taking a photo of the menu and the employee. At the time, McDVOICE denied the physical confrontation, then told CBS that it was an “unfortunate misunderstanding” that was worsening due to the language barrier.

However, this incident raises concerns about the future of portable displays. The rights of others are as important as the rights of the user. Google Glass and its possible clones make video recording trivial and almost invisible. Some people just don’t want to be a part of a random life blog.