An old Bailey heard a man shoot a stranger after a fight broke out at a McDVOICE restaurant in South London.

The two met for a “shooting” after being escorted by security officers outside the Brixton exit in early April, prosecutor Zoe Johnson said.

The jury learned that Horace Campbell, of Liam Douglas-O’Callaghan, had received a pistol with which he had shot Devon Scarlett (32).

Campbell (27) of Anerley and Douglas-O’Callaghan (18) of Tulse Hill, both south of London, deny the murder.

The clue that helped a lot

The court heard Campbell and Scarlett tangled up in a row at McDonald’s around 6:30 a.m. GMT.

Johnson said that You may think that a fight has destroyed you. 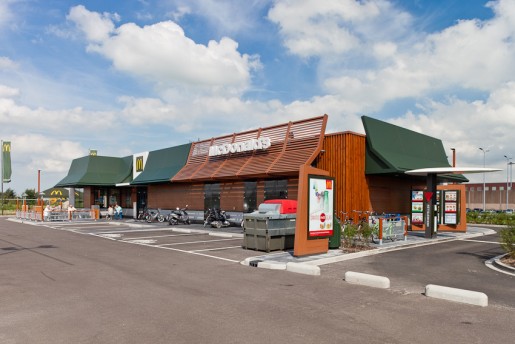 Outside of Scarlett, he was considered disrespectful, while Campbell said Scarlett would be shot in the head, “the court said.

When people tried to intervene, Campbell said Scarlett was “very disrespectful and would be shot in the head” and that he would be “full of lead.”

The shots that took lives

Johnson said a woman heard she had agreed to “shoot effectively” on the next street.

Campbell reportedly called a local youth to bring his “thing” or weapon, he said.

Scarlett de Croydon, who was born Raymond Mitchell, died in the hospital a few hours later.